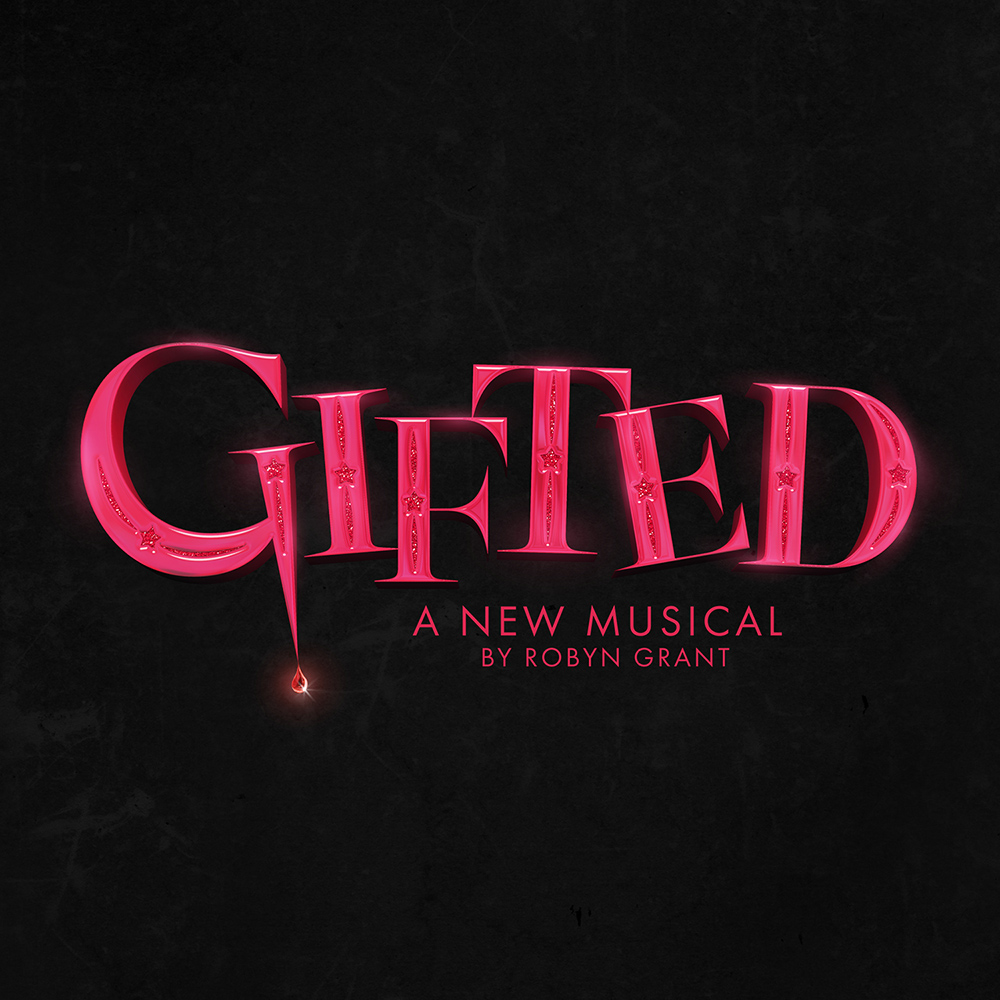 Once upon a time in a kingdom far away, a baby was born, perfect in every way. She was doted upon by her loving parents, the king and queen, and was showered with gifts by her fairy godmothers, however one gift was quite unwanted. It is said that the 13th fairy gifted the baby with the promise of change, the promise of oncoming darkness, the promise of blood.

Pricked is a retelling of Sleeping Beauty, exploring the ‘curses’ of menstruation and dispelling the myths which surround it. Little Red Riding Hood’s got PCOS, Cinderella’s got rags in her knickers and Snow White’s moving in with 7 guys and is on the hunt for a contraceptive.
Every little princess has to grow up, and when the curse takes hold, who’s coming to our rescue?

With a brazen 90’s pop soundtrack and a cast of 4, Pricked is a funny, fresh and feisty new musical which drags the beastly shame of menstruation into glittering beauty and light.

Robyn is a writer, director and performer from Leeds. After graduating from East 15 she set up her company Fat Rascal Theatre and has been touring the country with her own work ever since. They recently became associate company to The Birmingham Hippodrome and Southampton MAST. Credits and awards include include: Theatre Weekly’s Best Musical of the Edinburgh Fringe two years running (‘Vulvarine’ 2018, ‘Unfortunate’ 2019), the Otherplace/Balkan Award, The Eddies Award, Stella Wilkie Award (‘Buzz’), VAULT festival’s Festival Spirit Award and Fairy Powered Productions’ Best New Writing Award (‘Tom and Bunny Save the World’), Stiles + Drewe ‘Best New Song’ Finalists 2019 (‘Miracles’ from ‘The Ascension of Mrs Leech’), Writers’ Guild of Great Britain Award nominee 2020 (Best Bookwriting).

Eden Tredwell is a songwriter, composer and writer whose work ranges from Japanese-inspired musicals to edgy alt-pop. She won the 2021 Stiles & Drewe Best New Song Prize for her song ‘Those Stars’ and has had her work featured with BEAM, Adam Lenson, The Other Palace, and more. She has also had commercial releases with Universal, Good Soldier and Loudkult. She is delighted to be worked with Leading Light Collective!

Shakira is an emerging working class, Black and queer actor, writer and director originally from Portsmouth, now based in South London.

After graduating from drama school Summer 2021, Shakira has taken on a number of exciting projects in various aforementioned sectors of the arts industry. This has included Assistant Dramaturg for Leading Light Collective’s Dear Mother Nature and Associate Director for SS DALEY’s London Fashion Week debut show of his Spring/Summer ’22 collection. Shakira founded her theatre company, Piece of Cake Theatre Company (POC) championing global majority artists. POC is currently working with Bush Theatre as lead artists on their Local Partnership scheme; this is the first of many exciting projects the company has in store for this year.

This website uses cookies to improve your experience while you navigate through the website. Out of these, the cookies that are categorized as necessary are stored on your browser as they are essential for the working of basic functionalities of the website. We also use third-party cookies that help us analyze and understand how you use this website. These cookies will be stored in your browser only with your consent. You also have the option to opt-out of these cookies. But opting out of some of these cookies may affect your browsing experience.
Necessary Always Enabled
Necessary cookies are absolutely essential for the website to function properly. This category only includes cookies that ensures basic functionalities and security features of the website. These cookies do not store any personal information.
Non-necessary
Any cookies that may not be particularly necessary for the website to function and is used specifically to collect user personal data via analytics, ads, other embedded contents are termed as non-necessary cookies. It is mandatory to procure user consent prior to running these cookies on your website.
SAVE & ACCEPT