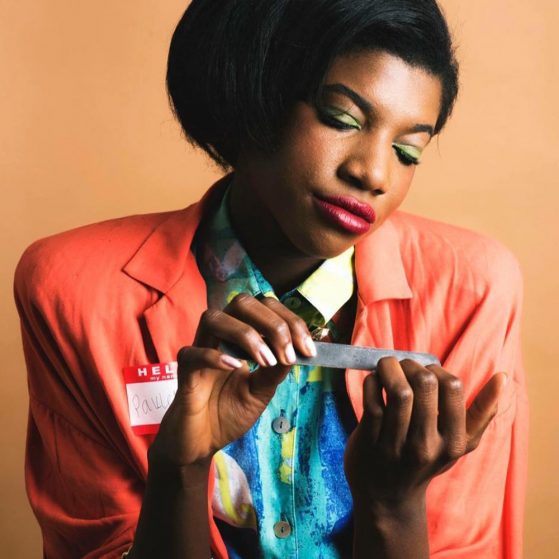 WHAT LEADS MY LIGHT: NAOMI

Naomi Knox is an actor, writer and all-round artist.

The question ‘What leads your light?’ evoked many emotions. Reminiscing about her childhood and struggles with her own voice, Naomi opens up about what ignites the light in her.

WHAT LEADS MY LIGHT: MINNIE

My name is Minnie rai and I go under the title @splitmindpoet on Instagram. I started the account as a way to help myself and many others to voice their unique voice that is uninterrupted on a mental health platform.

Confidence is something I have been fighting alongside my mental health battle for over two years. I used to be the most confident girl in my high school, my friends, my teachers and anyone that ever met me. Yet no one noticed how easy it is to lose your confidence due to a series of unfortunate events in life as it is to gain it.

I am a prime women of my generation and the gap in our society has been noticed my groups like yours and by independent voices like mine that have had to fight for their corner when the corner has always been their – but we felt little or no confident in that corner, because over time it has taken a long time to get to this stage. Some may argue that perhaps we have fought alongside other women for almost a decade to just get to this platform we have identified in 2018.

My poem although a short piece focuses on the idea of detaching from what takes confidence away and how to realign your fears into series of definitions of confidence that we have already surrendered our mind to but we need to start acting on them. The longer we leave it behind, the slowly the path to growth becomes and now is not the time to act that way. We must know what it means to be a woman of today’s generation. 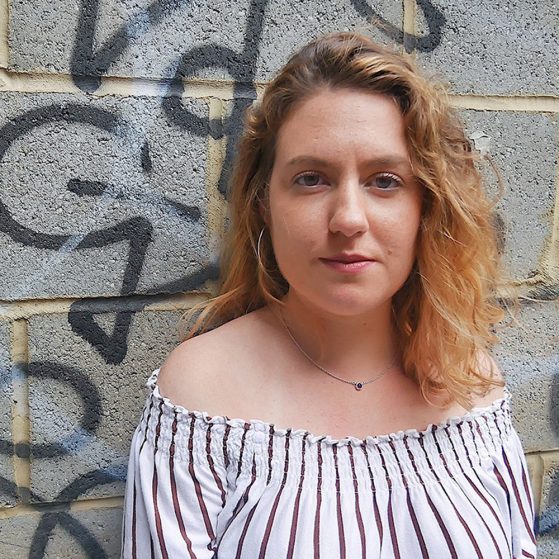 “Success is not final; failure is not fatal: It is the courage to continue that counts.” – Winston S. Churchill

I think it’s safe to say that when graduating most people hope to get a job in the industry that they’ve just spent £27,000 studying. I was one of these people.  On my graduation day I remember feeling very overwhelmed, turning to my lecturer and saying ‘I don’t know what to do next’. I’d just spent three years of training in Theatre Production, to come out and go into a career of Stage Management or Wardrobe, but I didn’t know if those jobs were what I wanted to do. I knew I wanted Leading Light to succeed but I was also realistic and knew this would not make enough money for me to live off for a long time.

Luckily enough a few days later I was offered my first professional job as a dresser at the Theatre Royal in Bath, I felt it was a sign. So I took the job and for the next nine months I was working as a freelance dresser. Although this was great and I was doing a job that my degree trained me for, I knew it just wasn’t right for me. Alongside all of this I was working with Bel preparing Memories We Lost in the Fire for its launch, festivals and scratch nights.  Unfortunately working as a freelance dresser and commuting to work everyday wasn’t quite making me enough money to also support a company.

So, I had a tough decision to make. I knew I had to go back to working full time in a job that had a steady income. For me, that was waitressing. When making the decision to go back to the job I did when I was sixteen, to me felt humiliating, I felt as though I was going backwards in my life rather than moving forward.  However as I sit here writing this on the bus on my way to work as a waitress, I see that I’m not going backwards. This sacrifice is a small detour I have to take in order to achieve my dream. Making this detour allowed me to really think about was was best for me and the company. It was at this time that I decided to apply for a Masters in Creative Producing.  Again I had to put a lot of thought into the decision to go back to University, but I have found my niche in Producing so in order to make myself more employable and in a position where I can support our company in the best of my ability. Going back to University is something that puts pressure on the company, although in the long run it will hopefully be beneficial, it means Bel will be left to run things more herself, so we now have to make plans that can support each other in our journeys.

With both Bel and I working almost 40 hours a week in a kids play area or restaurant we then come home and spend any little free time we have working in building our company.  Although it is exhausting, we have to remember and believe that eventually it will all be worth it.

I guess what I’m trying to say is don’t be afraid to take these detours and make these sacrifices because sometimes to achieve your dream it has to be done.